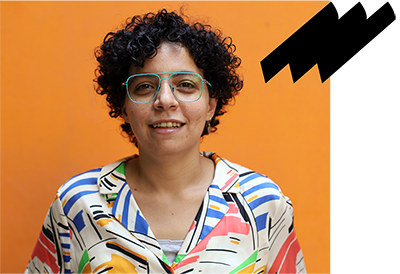 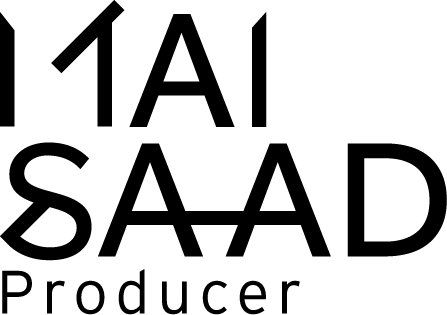 A producer and a writer. She started her career as an assistant director to Youssef Chahine and quickly became first AD for a number of major directors in Egypt including Sherif Arafa, working on many commercial features and advertisements. In 2012 she moved into production to work on short documentary films that have social impact with a media collective. She joined See Media Production in 2018 to launch its film brand SEERA FILMS. In addition to strategic development she has produced one short documentary and is currently working on two feature length films. 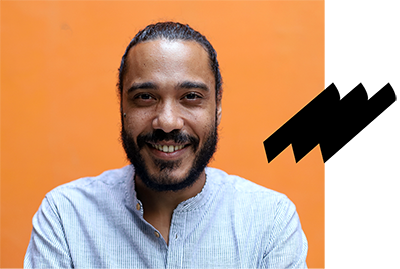 A director, producer, trainer and co-founder of See Media production. He was the co-founder of the webtv platform of Al Masry Al Youm. In addition to directing, producing short documentary and audio visual work he also trained journalists on visual storytelling. His first feature documentary. ‘Reporting…a Revolution’ premiered in the Berlinale film festival in Berlin 2012 and was selected to many other festivals world wide. Bassam is dedicated to working on neglected narratives, social injustice and activists’ biographies.. 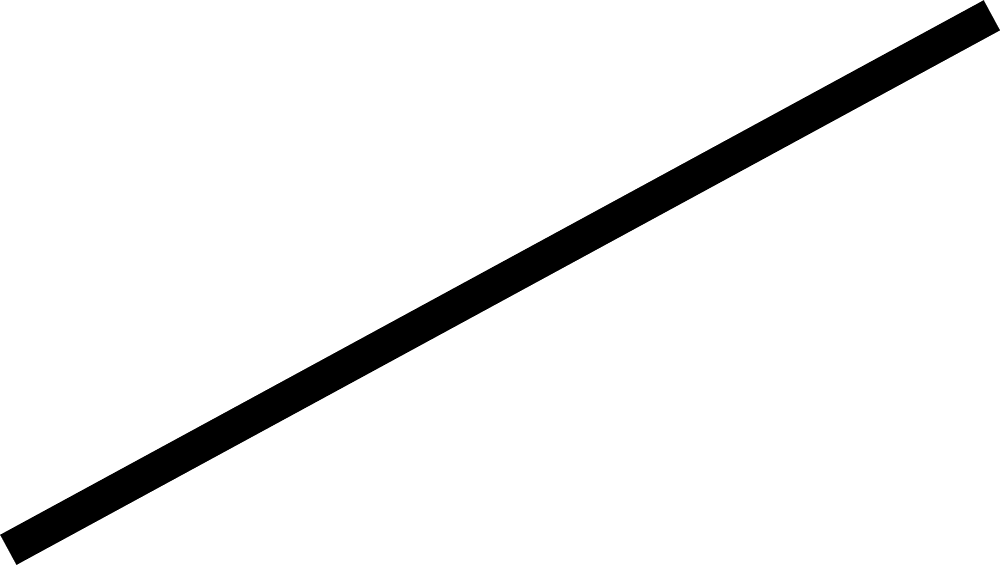 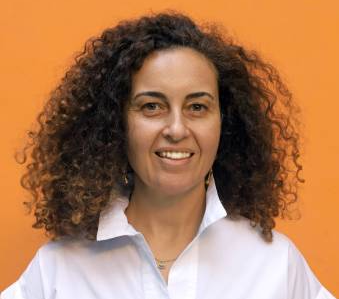 Kesmat El Sayed is a photographer, producer and co-founder of See Media Production. After several years of managing audio visual projects. Together with Mortada she founded See Media Productions. In 2018 Mai Saad came on board to launch the SEERAFILMS brand. Together they focus on producing creative feature documentaries and fiction films that have social relevance and transcends country borders. 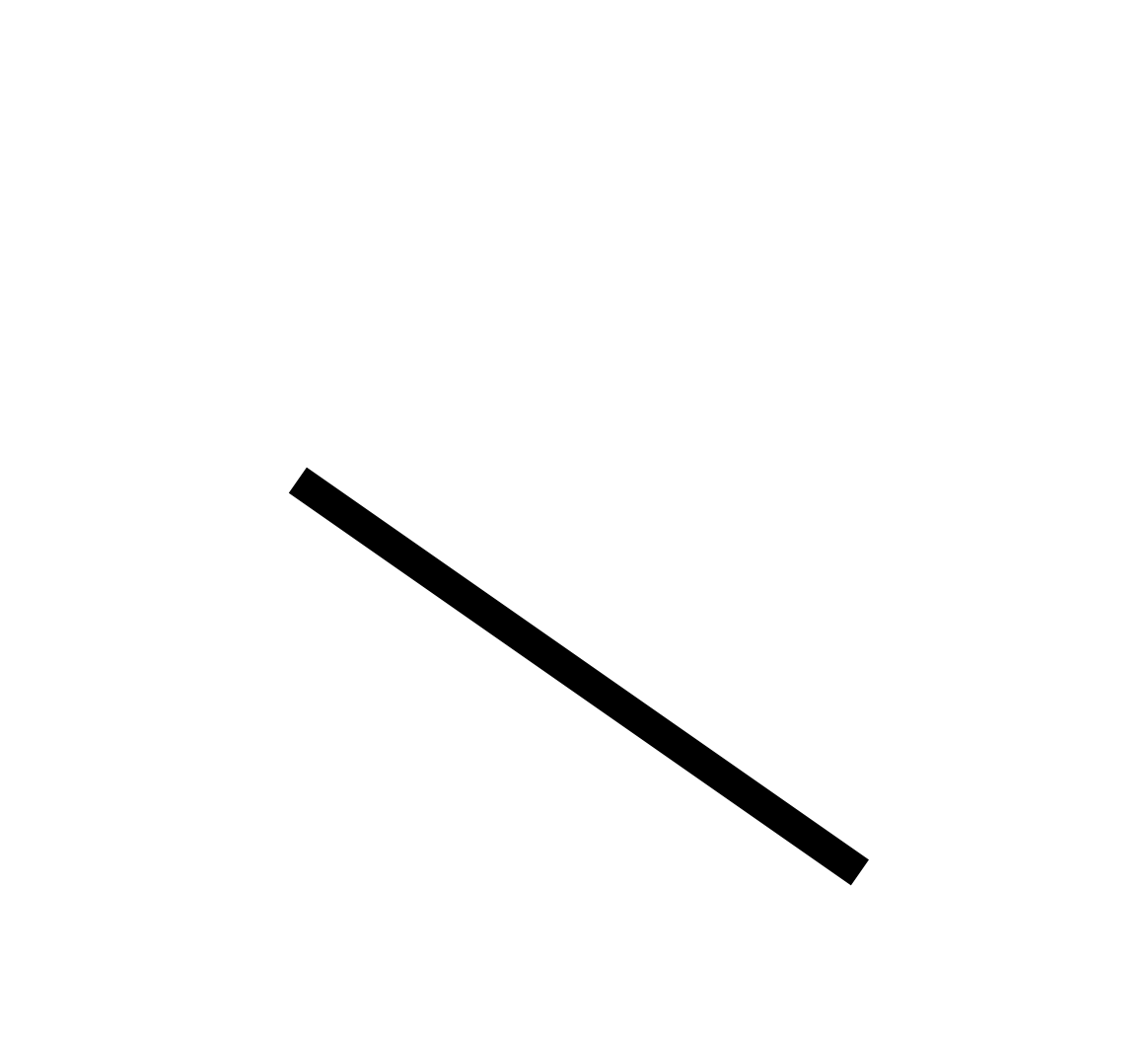 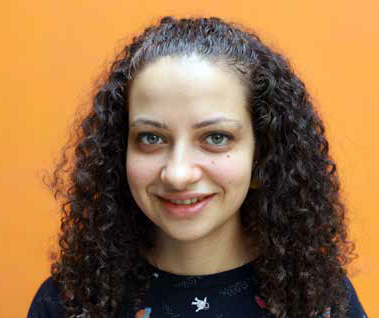 An editor and working currently on her first directorial depute. After graduating from the faculty of mass communication at Cairo University, she worked in various media organizations as an editor of news reports. In 2013 she moved to See Media Production to work on more in-depth, creative and longer documentaries. Since then she has edited more than 6 short films and 2 feature films. 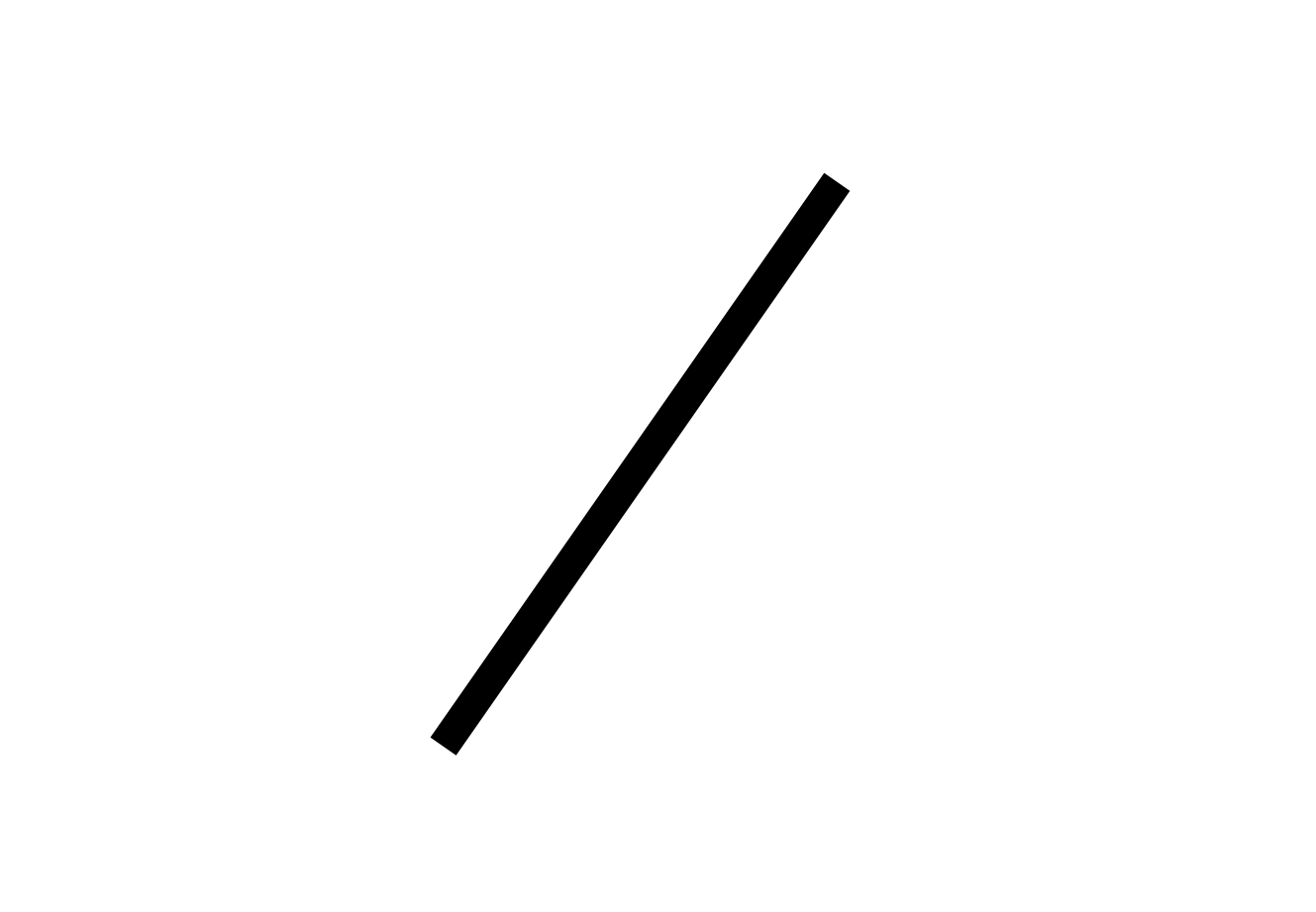 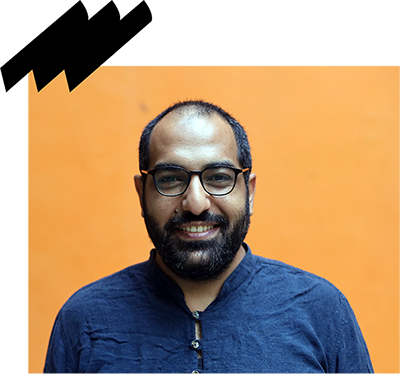 A writer, director, editor, colorist, Vblogger and trainer. He directed his first short documentary film in 2013, “Cairo from 5 to 7”, followed by a short fiction film “Amin” which premiered at the Cairo international film festival and several other regional festivals. Edited and was the colorist of a number of independent documentaries and feature films. On the educational fronth he teaches filmmaking for postgraduate at Ain Shams University as well as the Jesuit Cairo film school and has an online module on editing on an educational platform. 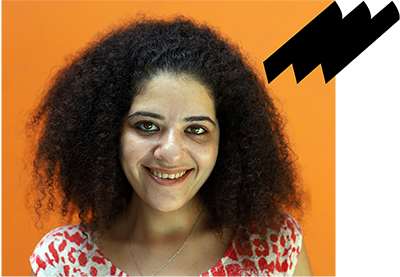 Digital archivist, researcher and line producer. Nehal started her career in media in the research sector. She worked in a number of cultural centers, NGOs and research centers. She joined See Media production to handle all the digital research and organisation and had expanded into production with a number of short films and the feature documentary My Mohamed is Different.